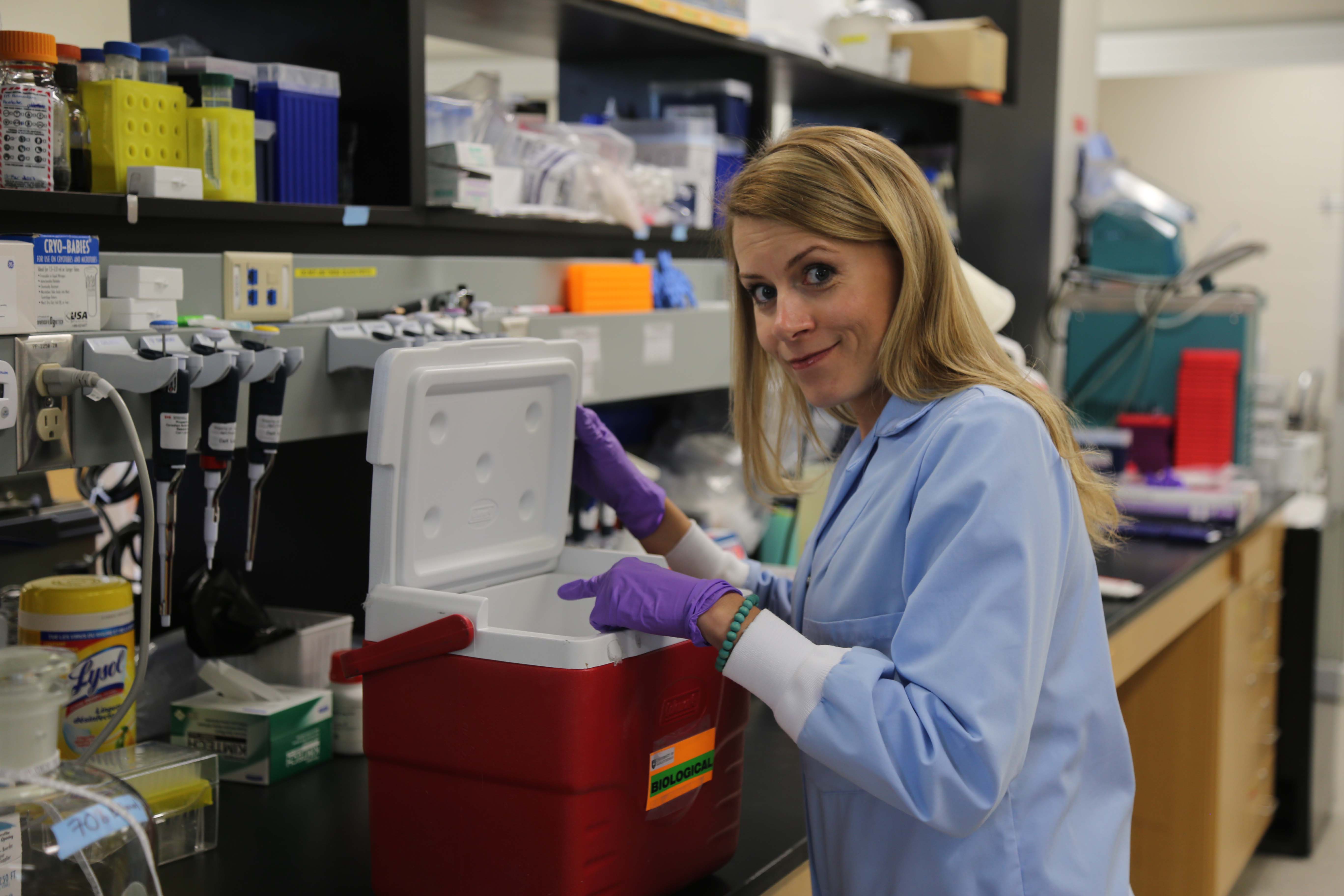 Using the mail to preserve genetic diversity may sound odd to most people, but then again, most people don’t work at Canadian Animal Genetic Resources in Saskatoon.

Co-located with the University of Saskatchewan’s Western College of Veterinary Medicine, Dr. Carl Lessard and his team receive the scrotums of recently deceased animals.

“Agriculture and Agri-Food Canada’s Canadian Animal Genetic Resources (CAGR) program has developed a method to salvage sperm cells from epididymis (reproductive organ sitting on the testes) from dead or castrated animals,” says Dr. Carl Lessard, lead researcher at CAGR. “If the gonadal tissue is packed properly for shipping, sperm cells can show a good movement up to 48 hours following the castration or the death of the animal, meaning that we can preserve this viable material in our gene bank.”

CAGR exists to protect the biodiversity of Canada’s farm animal population. Over time, the agriculture industry has consolidated and focussed on the most productive animals for the time, such as goats that give the most milk or cattle that fatten the quickest. However, that means only a few breeds are being maintained in a large-scale way and that breeding animals are chosen because they have the desired traits, which increases the inbreeding rate.  What happens if genetic diversity is lost?

Loss of genetic diversity is a real threat to future production because without it, breeders have less natural variation to work with. For example, in an effort to produce the ideal milk goat, other characteristics are often lost such as size variety of the animals, ability to thrive in heat or resistance to disease – characteristics that could be very important for future needs. Enter Dr. Lessard’s team, and others who are interested in preserving biodiversity.

The team works closely with the industry, particularly rare breed associations and heritage breed enthusiasts, to preserve genetic material that can be used in the future. However, the process of keeping viable animal or bird genetic material is challenging.

“You might be a heritage goat breeder in northern Quebec, or own some rare cattle in BC. Your animal dies or is castrated, and you can’t preserve that genetic material on your own, but you can save it by sending it to us, even though we’re in Saskatoon. We’re not able receive unexpected or anonymous donations so please get in touch with us first. We’re happy to explain the shipping process to anyone who’s interested.”

“Producers will phone us to let us know a package is on the way, so we’re prepared to deal with the material as soon as it arrives,” says Hind. “We open the package, examine the specimen to ensure that the material is not frozen and no biological fluid spills are present.”

“Then, the scrotum is peeled to reveal the testes and epididymides,” says Auckland. “Matured sperm cells can be harvested into the epididymis (a matured sperm reservoir). We assess sperm cell movements and then freeze them following the standard procedures of cryopreservation for this species.”

In 2016, CAGR received scrotums from Guernsey and Lynch Lineback bulls, Shropshire and Nubian bucks, a Clydesdale stallion, and a Berkshire pig, which resulted in about 750 doses of viable sperm. As this is a collaborative process, they returned about 300 doses back to the producers for their future use.

If you know producers or enthusiasts of rare breeds, encourage them to protect the genetic diversity of the species by learning more at Canadian Animal Genetic Resources. 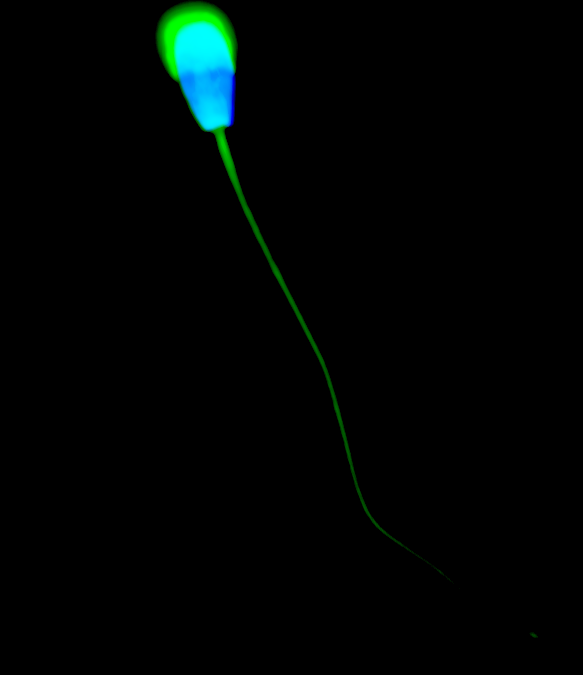 Reprinted with permission from Agriculture and Agri-Food Canada